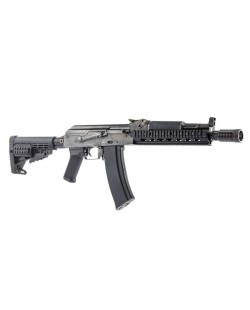 (734)
Heritage-Airsoft offers you a large number of references about airsoft guns of AEG type. Whatever your outfit, your period or your wishes, we will find what you need! Many subcategories will help... 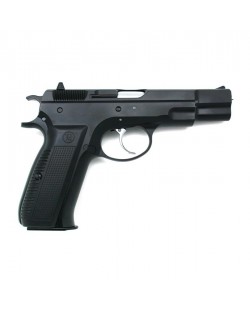 (563)
Airsoft handguns are very popular in the airsoft middle, thanks to their realism, their developed sensations when shooting, but also with their price: this replicas are cheap and excellent quality.... 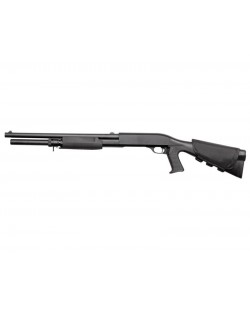 (52)
In the collective subconscious, shotguns are linked to powerful, lack of finesse and target cleaning in close space. Cinema has helped a lot these weapons to acquire this reputation. Airsoft guns... 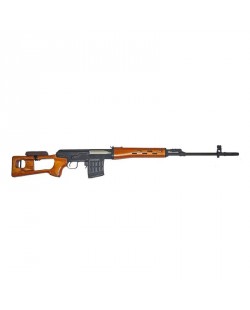 (142)
Popular, sniper replicas allow everyone to get into the skin of his favorite hero. Be Vassili Zaitsev or Chris Kyle, remembering the motto "One shot, one hit!" 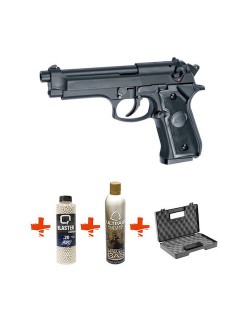 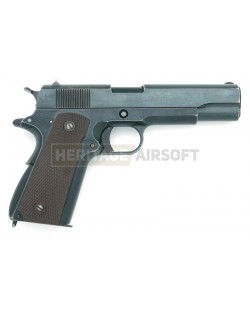 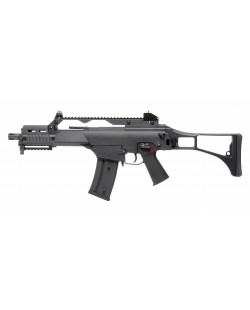 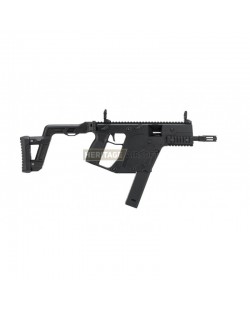 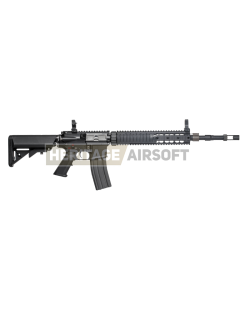 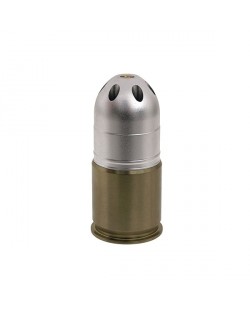 (41)
Grenades and grenade launchers are major tactical advantages on airsoft fields and neglect them would give chances to the opponent to win the game! Equip your airsoft replica of a grenade launcher,... 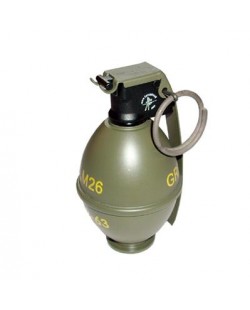 (45)
Many fake grenades models are available at Heritage-Airsoft and are not only used to make pretty. Our dummy bombs with stopwatch will be easily used during your airsoft games! 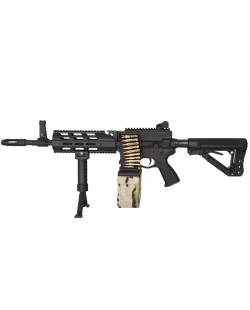 The Softair is an activity that attracts more and more people, it’s our role, in Heritage-Airsoft, to guide you, whatever you’re a beginner or an expert. Because we made our passion our profession, we are players over all, and we have the same worry as you: having a reliable airsoft gun, not expansive and realistic!

But to allow us to advise you, we need to learn more about your style game, so the style of the gun you wish to use.

All the airsoft guns we offer you have lower power than limits defined by airsoft associations. At Heritage-Airsoft, safety comes first.

Automatic Electric Guns are long rifles the most widespread, because of their interesting prices, but also with their maintenance easiness. Possibilities of upgrades are also very important, allowing each one to adapt his gun in function of his wishes. An AEG works with a gearbox, a motor and a battery, and can even be used during winter !

Gas Blow Back are handguns used mainly as back-up, when you can’t use your AEG. Players use two GBB at the same time to be in “Akimbo”, to increase the fire cadency. The GBB’s particularity is they have an impressive realism, the breech is moving during the shot. Their upgrades possibilities are less important as for AEG, and winter is not a good period for their use. But their prices send them very affordable, whatever your airsoft knowledge level! Their maintenance ask a little attention, because of the gas pressurization and the moving slide.

Gas Blow Back Rifles are the natural evolution of the GBB: these are long rifles but in gas version, allowing having the Blow Back effect on the breech, giving a recoil at the BB’s departure. GBBR have specific magazines with a bolt catch: when your magazine is empty, the breech stay in back. Despite winter is not suitable to use GBBR, the feeling caused by the shot will make you love this new technology.

Softairs like “Bolt” are bolt action rifles: you have to manually cock the bolt before each shot, unlike the previous categories. This technology is generally used for Sniper rifles, thus allowing a better accuracy, get a greater power and make realistic the action of cock before each shot. This category of airsoft guns is more reserved for advanced players.

Do you want cheap airsoft guns? With a low power, allowing the safe game in CQB? Giving the access to everyone to a back-up without breaking the bank? The spring pistols will allow you making cartons after buying them very cheaply. The guns are overall realistic and doesn’t need any maintenance. BB’s will have reach a good range, enough to use this airsoft pistol for “the last chance”!

CO2 Softairs can either be long rifles or handguns. They have the mail characteristic to have a better behavior during winter temperatures, and having a higher power as for classic gas airsoft guns. Be careful to check the power of your gun will be accepted by your airsoft team/association, this limits are established to guarantee the safety’s players. To note it’s also CO2 which is used for .177 (or 4.5mm) guns, or for the air guns (in 4.5m too).